The task of the riders is to drive through the section in a so-called powerslide, a controlled slide of the rear wheels. They compete in several categories and disciplines. The most attractive category is tandem drives, which feature two drifting cars together.

Drifters arrive at the Masaryk Circuit for the final of the four-part Czech Drift Series. The series includes the best riders from the Czech Republic and Slovakia in two categories – PRO and STREET. Their task is to take the curve in the most effective way. Referees take into account the speed, drift angle, and passage around the so-called apexes, which are tight passage points. In tandem rides, referees also evaluate the pressure drifters can exert on their opponent, the ability to adapt to the opponent’s ride, the linking of individual drifts, and the overall impression. 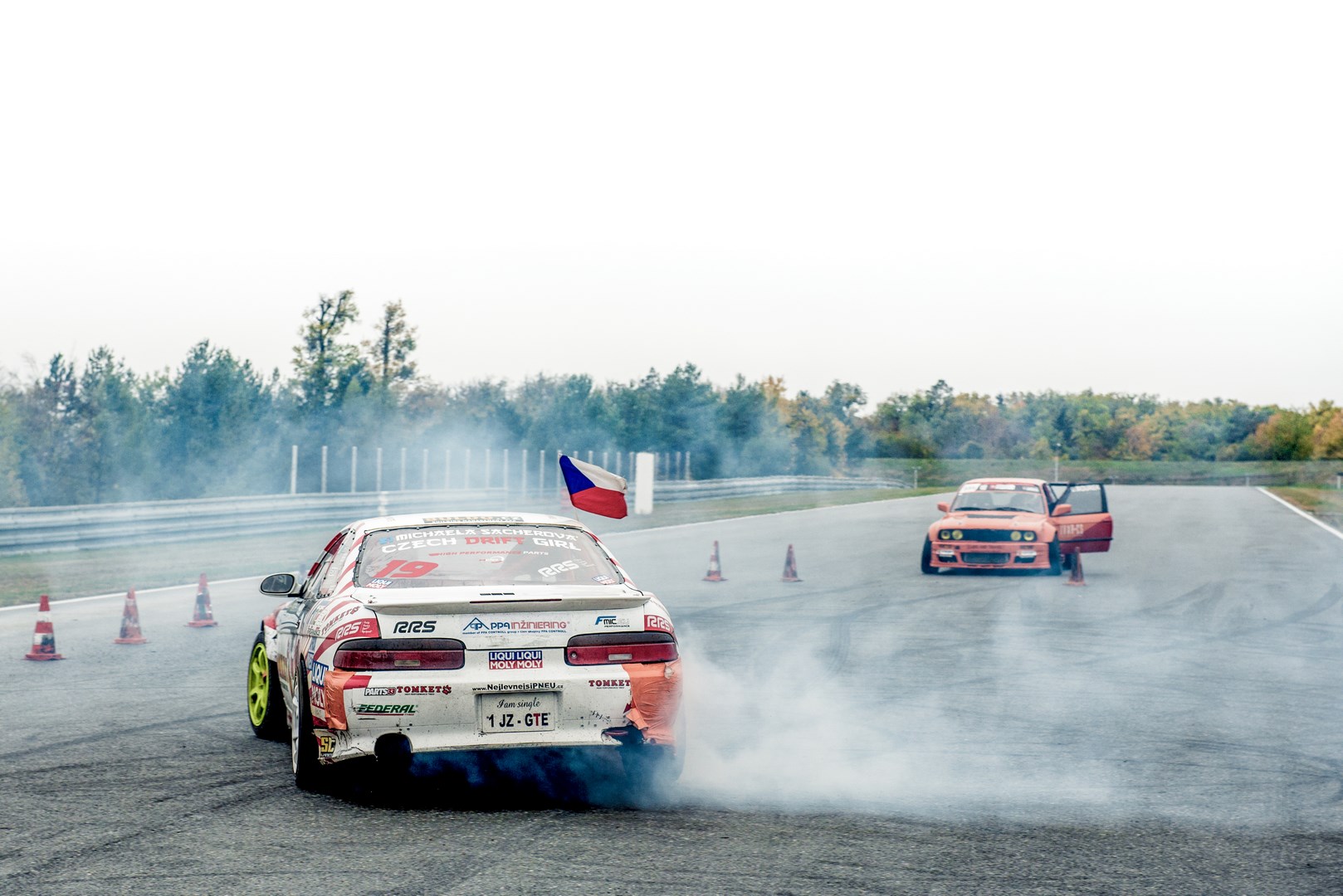 Do you want to receive news by e-mail?

What they are talking about